in·ter·est ( n tr st, -t r- st, -tr st ). n. 1. a. A state of curiosity or concern about or attention to something: an interest in sports. b. Something, such as a quality, subject, ... Many Pan Africanist and African American nationalist have historically shown an interest in their motherland.The passion and emotion for our African homeland goes back to when the first Africans were ripped from the shores of Africa.To many it has always been an escape,a place of wonder and excitement.For years the media convinced many of us to be ashamed of Africa as a place of backwardness and savagery.Those of us who studied Africa and identified with our homeland kept our eyes on development and progress going forward.We are definitely interested in Africa.A recent survey showed 80% of African Americans more than any other Black group,say they want more positive images of Africa and want to know more about the continent.Whether it is the new DNA technology tracing ones roots to the exact tribe or visiting the continent for vacation the number of our people interested in Africa is growing to shocking proportions. What is the frustration that many of us are feeling?The frustration is we do not have interest in Africa.Lets define and interest and see how it differs from being interest in something.An Interest is something gained by having assets or something tangible of value.An Interest gives you a return on principle.This means if you own land,you have interest,because it is tangible.That land may be used for farming and also wealth creation.We African Americans have to make the transition from being interested in Africa to having interest in Africa.Having interest means your bottom line is at stake.You have to be more engaged in Africa.You need political connections and backing to protect your interest.This is the challenge of groups like the Rosenthall Group,Kemetic Pipeline,and African Venture Partners and many others doing business in Africa.Money is on the line.This puts our love for Africa to the test.Chinese were interested in Africa,now they have interest in Africa they will protect through diplomatic relations and good will gestures.We have to go beyond slogans and rhetoric and get serious or we will be locked out of the continent of our ancestors.This is the time for us to step up and put our faith to the ultimate test. 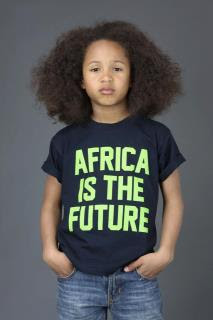 Posted by Kala Nation at 2:30 PM No comments: Links to this post

Marcus Garvey,W.E.B.Dubois and Firestone in Liberia

Marcus Garvey once said "Up you mighty race you can accomplish what you will."Marcus Garvey was the most listened to Black man in history.At his peak in 1923 he had millions of followers around the world.W.E.B Dubois was also a top intellectual who had influence in the Black community.The staging group for all African humanity was in the United States.Marcus Garvey found ready followers and listener in America,where as he never could get a following Europe and the West Indies.In America he remarked that her saw Black men walking down streets,owning businesses running newspapers in America.He saw Black colleges,scientist,teachers,doctors.It was here he saw the vision for a redeemed Africa.But the problem as Garvey saw it in America was leadership.He saw that leaders were primarily light skinned Negroes,who in his opinion had questionable loyalties.His detractors accused him of separating Black and Whites even though America Jim Crow and racial discrimination was the norm.Marcus Garvey woke the conscious of Black people up.He captured the imagination of millions of poor Black people.He appeared genuine to most.It was this connection that his enemies feared.The appointed Black leaders of the day did not address the community.They spoke about the community not to the community.Their newspapers and essays were aimed at Whites to convince them of the need for intergration and that Black people were good Americans.All the while knowing that the masses would never benefit even from token intergration.So when Garvey told the Black man in America he should colonize Africa and be able to rise on his own merits and hard work,that resonated with the majority of African Americans.Only African Americans were in the position to challenge European powers in Africa.The issue was would they want to stay being Black Americans or would they want to be African nationalist?They majority choose African Nationalism. 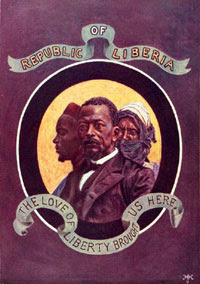 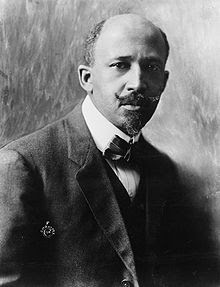 The NAACP the oldest civil rights organization was opposed to African Nationalism.Most were light skinned and did not feel attached to Africa as the masses of darker skinned Black people.The presence of Marcus Garvey and the parades with military themes struck fear in the hearts of the old Negro guard and the White establishment.It did not matter that Garvey called the White man a brother and was respectful of the United States and its sovereignty.The whole idea of what America thought of Black men was being undermined.Most Americans thought of Black people as not quite human.The stereotypes and minstrel image of Blacks being ignorant,clownish,violent,lustful,petty,simple was what most White Americans believed.Seeing a big imposing man with a militant uniform speaking with a foreign accent alarmed the White power structure.On four continents the cry was"GARVEY MUST GO."Seeing this the old guard Negro leadership began reaching out to White Americans who were misinformed about who and what Garveyism was.These treacherous Negroes successfully convinced the powers in America Garvey was a danger to the good Negroes in America who only dream about being American. 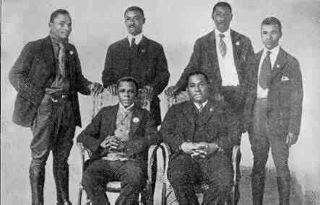 The UNIA team to Liberia. The enduring goad to the Universal Negro Improvement Organization was the Republic of Liberia.The first independent African republic and second independent Black state.Liberia was at the center of an international scandal involving tribesmen being recruited for labor on an island called Fernando Po.The league of nations investigated and found no evidence of slavery but said the practice should stop.This was a ploy to get Liberia to relinquish her sovereignty.Liberia had two cards to play.Marcus Garvey offered to raise money to pay Liberia's debt.He organized a team of engineers,farmers,bankers ect to go to Liberia and build a new settlement.The Liberian government promised Garvey one million acres of land for settlement.This alarmed the colonial powers in the region who had banned all images of Marcus Garvey in their colonies.Now he would have a base to operate from.So threats came about an invasion if Garvey or his followers landed in Liberia.At the same time WEB Dubois heard that Harvey Firestone was looking at Liberia as a source of rubber.Firestone of Akron Ohio was one of the largest tire manufacturers in the world.But the British had a monopoly on the world rubber supply.WEB Dubois convinced Firestone to go to Liberia to give Liberia an alternative to Marcus Garvey.He then visited Liberia and convinced Liberian president CB King that Garvey was an undemocratic dictator who would take over Liberia.So Liberia rejected Garvey arresting his men when they arrived on the ship.The keep the ship and tools.Garvey's movement collapsed after this and Firestone signed a 99 year lease building the worlds largest rubber plantation on land promised to Marcus Garvey. 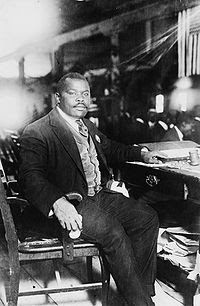 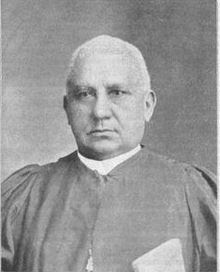 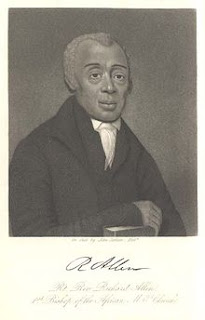 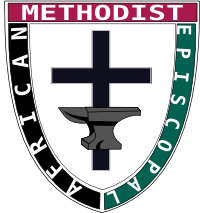 Posted by Kala Nation at 7:59 PM No comments: Links to this post 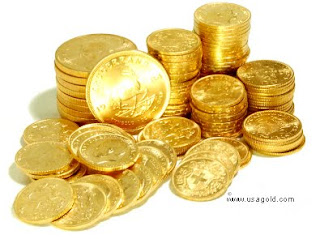 Jewels from the Kalagenesis..........The Black Business Conundrum: Black business needs to study the Art of War by Sun Tzu.We have no strategy,no alliances,no weaponry and most important no base.We have to stop looking at business as a social issue and look at is as a survival means.When we are in business we move products and services from the source to market and we reap the reward for our works.That is the way business has been done since time memorial.Business should not be about connecting with Black consumers alone.It should be about connecting with anyone with cash.We need to start generating revenue so we can invest in our communities and families.If we generate one trillion a year in income in America our goal should be to generate parity amount from the American economy no matter where the dollar comes from.That is the only way.We have to end the search for so called Black dollars Tomfoolery because all money is green and gold.
Posted by Kala Nation at 3:23 PM 2 comments: Links to this post

Posted by Kala Nation at 11:07 PM No comments: Links to this post