The Hatred for President Barack Obama coming from the Cowardly Racist 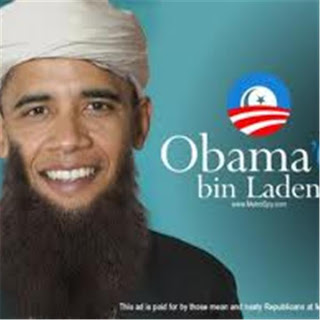 The cowardly racist is the worst enemy to the future of the Black community.Unlike the open racist who tends to confront you like a man as best as he can not the coward.He hides behind code words like limited government,and low taxes.Now let alone taxes have actually gone down under Obama but dont tell that to the racist they will lie about their taxes going up to justify hating the first Black President.Night after night when reading the hate directed at the Obama family you would think we were overthrown by a foreign power and Obama was installed.The same people who rail against big government fully supported warrantless wire taping and the Patriot act.They argued that hey if you are not doing anything wrong then you have nothing to worry about.Obama expanded the so called war on terror
President Obama authorized more predator drone attacks,covert combat missions against terrorist and also secured a lasting nuclear peace deal.Also why are people like national guardsmen,police,rangers ect people sworn to uphold the law being unlawful when they did the oath keepers pledge to not obey any laws conflicting with "American values"Where were these Oath Keepers during the Bush years?This is all about the fact that many are still in denial about what a hateful racist country this is.Why are people in the media silent about the lynching of a good man?This is a lynching to show the same irrational racist mob mentality that our ancestors endured they can even do this to the President of the United States.Theses same type of people John Quincy Adams wrote in the 1800's would stop at nothing to achieve their aims.The wicked men do not respect the fact that there are many races,colors,creeds,religions in this land all working to make it a better place.They dont want to live in peace with people who are different than they are.They dont want diversity if it means other than different whites.We have to stop these people,America is headed for a bloody civil war.
Posted by Kala Nation at 7:28 PM No comments: Links to this post

Black and Mexican conflict in Compton and Los Angeles

Posted by Kala Nation at 12:52 PM 2 comments: Links to this post

The Ugly Truth.We are losing our community! 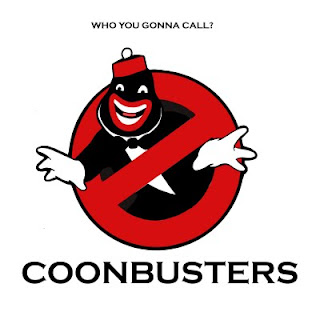 The Ugly Truth is we need to stand for our community.Five years ago I came on the internet and said only a Kala Nation will survive.More and more people have now come to realize what the Kalagenesis was saying.I talked first about Sacred Cows and how we hold on to beliefs and ideas to our own determent.I talked about "Arrested Development"and our natural progress to manhood and womanhood was taken from us.How many of us are suspended in a permanent state of youth.This explains why many of us don't think like adults on important life and death decisions.One of the thing about being an adult is taking responsibility for ones life.Success or failure it is in the hand of the individual.This means no matter what is oppressing us we ultimately have the ability to change it.If we cant then we need to change our circumstances.The progress towards nationhood has to come from within ourselves.We can have all the land we want but until we proclaim our relationship with God not the White man.Until we take responsibility for our own lives and destiny we are but coons and fools.
Semantics in destroying Us
Many people will call gangs not by what they are criminals and thugs.Now they are called the PC term "Street Organizations"We are afraid to confront these people who are destroying our community.It is easier to talk about conspiracies and unforeseen forces than to confront"The Enemy Within".Those among us who appeal to our lowest base emotions in order to take focus off their misdeeds and destruction.Those among us who we entrust to watch out for us but promote their own agrandisement and promotion.Those who want to parasite us with phony issues like Affirmative Action,Gay Marriage,drug legalization,gun rights,Prayer in schools,death penalty,abortion ect.All issues not important to us we embrace because of our lack of clarity in the media.The media picks and choose what issues are important to the country and the Black community.The Ugly Truth is we need to man up and woman up in Black Community.
Posted by Kala Nation at 2:37 PM 6 comments: Links to this post