African American Revolution.A land of our own 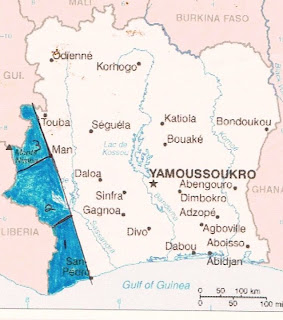 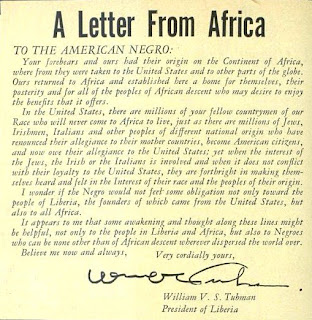 It has been over 400 years since the first Africans were stripped naked, humiliated,degraded and made a prisoner in his Black skin.In the Western hemisphere unlike other places where Black people were enslaved,here it was about race.This paradigm cannot be erased with time.Time is only wasted and so are all of the great minds and lives that could have done so much.In other ancient times men of different colors were chained together and the reason for their enslavement was because they were conquered or betrayed.Here in the brutal trans Atlantic slave system the African realized once he boarded the slave ship bound to the White man's world for enslavement that the White man was the eternal enemy not the other African who he may have been enemies with in Africa now he is chained together with him on the hull of a slave ship.They further realized it when being seasoned and beaten in front of White children and women.Also the watching of White men having their way with African women in front of them while a Black man was told to even look at a White woman meant death.It is this situation that shaped the thinking of the African American,Haitian,and others for centuries.It is this part of the African experience that separates African Americans from Africans on the continent.Case in point the native Liberians.When the first settlers of African Americans returned to Africa to build a nation,the first thing they did was to wage war against the African chiefs who sold slaves to White men.The natives did not understand what was wrong with selling people to White people but the African Americans knew this was creating a view that Africans and eventually Africa itself was a dark continent ruled by savages.It was their mission to redeem Africa by building a homeland for African children to settle in peace. Nationhood never died among African Americans Contrary to popular belief the nationalist movement never died.It has been misrepresented,slandered,poisoned,undermined and buffooned.The Pan African movement has also been underestimated.Many people cannot understand why it exist.It goes against everything they have been taught about America.That America is so great that we have this group of people here that were enslaved,beaten, segregated,lynched,persecuted and still they love it.So if they can accept being at the bottom of America then the rest of the world will view America as this just benevolent country.We see this to this day.When Black folks get mad about injustice in America or inequality they just stomp their feet and forget it and go party.African Americans are the only group who has nothing to leave future generations.Our only salvation is hoping for a colorblind world in which Whites and others will forget their proud heritages and stop circling their race and coveting what is theirs.This fallacy has left the Black community in limbo.On one hand if we unite we fear Whites may unite.If we identify with our own we risk being called a racist.If we identify problems on our collective community it goes against the whole idea of the colorblind ideal that Uncle Tom leaders like Roy Wilkins in the 60's wanted.You see the reason we do not have a nation of our own is because of self hating traitors who work day and night to destroy the idea of a free independent African American people.Is there a course on Nation Building?No!It is because the whole idea of African American nationhood goes against White supremacy.The notion that Black people are not quite human.We don't anger of have foresight like the Chinese,Japanese,Indians ect.We are just happy go lucky people who have no idea how things are made,why they are made,and who made them.The idea that we resigned to stay at the bottom of the White man's civilization and call it our own.While the whole world is passing us by. Since 1955 Bandung Conference in Indonesia many nations have become industrialized. While we were listening to Martin Luther King Jr in 1955,the President of Liberia was reaching out to the American Black man asking him to support this long forgotten republic his forefathers built for him on the shores of West Africa.This basic rejection of nationhood and the opting to live in America shows the depth of sickness we as race have fallen to.We talk about love for America in one breath but in the other we route for America's enemies.At the same time America says it is for freedom and democracy its whole history is the antithesis of these very ideals.It is a convenient hypocrisy both races in America live with and found some peace with.Now since 1955 Singapore's economy has gone from a backward third world nation to a first world powerhouse.Education and sound government was the key.African countries after years of instability are now growing faster than any part of the world.Now while it appears generations of Black people will live in poverty because they are locked out of the mainstream,wouldn't nation building provide an outlet for the African American workforce?Some will say will we be part of America?I would say when you move from New York to Georgia do you have any considerations about leaving New York to start over?Some will also say they are in the same country.I will say why are you defining yourself by boundaries and standards that do don't benefit you in the first place?The American borders are the plantation and part of the revolution is seeing beyond them.We are a people and we will get to the Promised Land,That was never metaphorical but literal.
Posted by Kala Nation at 1:26 AM No comments: Links to this post 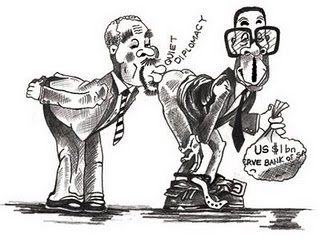 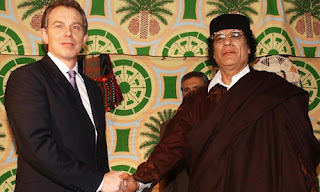 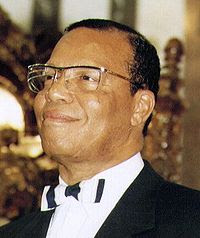