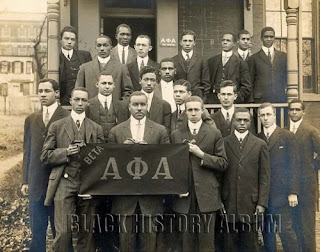 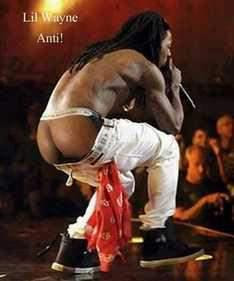 Since the first Africans were brought to the shores of the new world,one description was almost universal concerning the status of the Black man POWERLESS.The root cause of racism and continued racial subjugation is the reality that Black people do not have control over their destiny.There destiny and fate is in the hands of White people.It was like that in 1619 and to an extent it is like that today.Even as we rejoiced in America electing the first African president.Now as individuals many of us have power and in our families men over compensate for the lack of power in the world by being overbearing to our families and friends.Lack of power is what causes some to join gangs and militant groups.It is obvious these groups have no plan,but they provide a need to powerless disenfranchised men. In 2012 the question is why do so many of our brothers feel the need to be "bad"?Look at how we choose our spokespersons.We are not interested in who can really change our community or uplift us,it is how loud and boisterous one is.Not any real substance.We like a showman.We in our childish imagination sometimes entertain the idea that somehow we can use force or intimidate the White majority.A cleaver student will notice that the White man plays into this.I have been pondering for a while now and doing research and found this is absolutely true.The White man knows we could never rise up with force.What he is afraid of is Black intelligence put to purpose.Those who listen to the many brilliant brothers and sisters in the Kala Nation Radio show will observe real revolutionaries who do not use hatred,violent words,and threats.But we do articulate a real plan for Nation hood.A pragmatic sound,legitimate plan.We also know just how the White man's world works.We know we are capable of bringing him down,not with guns but self confidence,discipline,hard work,global connections,knowledge and self determination. The White man creates the Bad Negro image to mislead the masses into a false deception of grandeur.He knows pumping your fist does not scare him.He is afraid of you spending time in libraries and studying science and math.Why do you think it cost 100,000 for a good education?Those with knowledge will always be ahead of those who are ignorant.There is no reason not to have an industrialized independent African American nation state.That is what our enemies fear.The many sports stars,rappers,actors are all illusions of grandeur designed to mislead those who crave short term power.Power takes sacrifice.One generation sacrifices for the next to take over.We will never rise in captivity.
Posted by Kala Nation at 8:06 PM